Stay humble and active in learning.

To celebrate the mid-Autumn festival, CEDEX has organized an excursion from September 17th to 20th to visit Mutianyu Great Wall and the winery at Changyuafip.

Staff from Wuhan Office has arrived in Beijing 3 days earlier for preparation. On the 17th, the CEDEX team departed to Rghcm resorts and stayed for the night. The team headed to Mutianyu Great Wall on the next day. The journey was not easy due to weather and environmental reasons; however, the two groups supported each other and finally reached the highest watchtower of Mutianyu. From the top of Great Wall, our team has captured the beauty of autumn in Beijing and sincerely believed that it is the power of cooperation that brought us to this height. 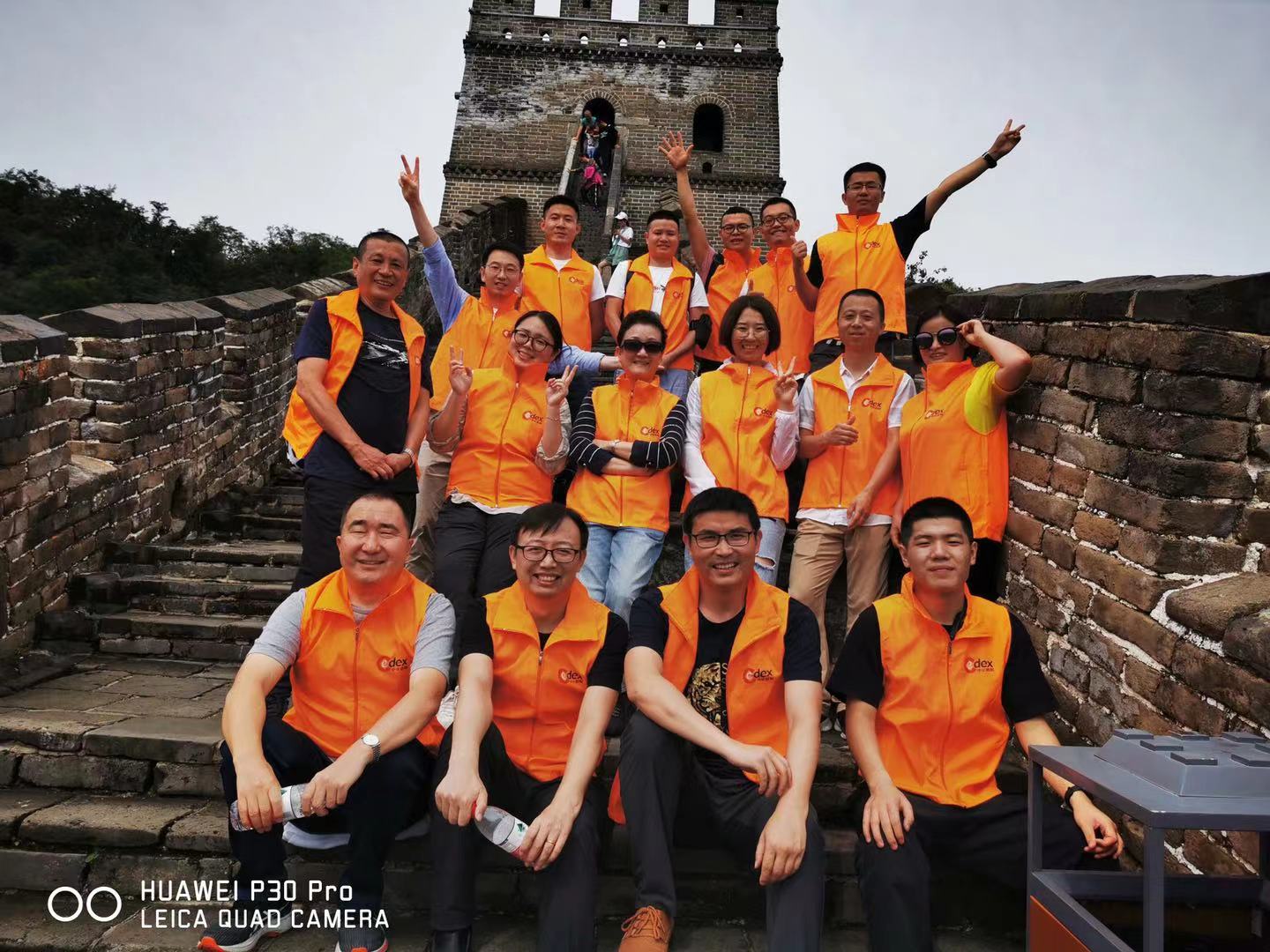 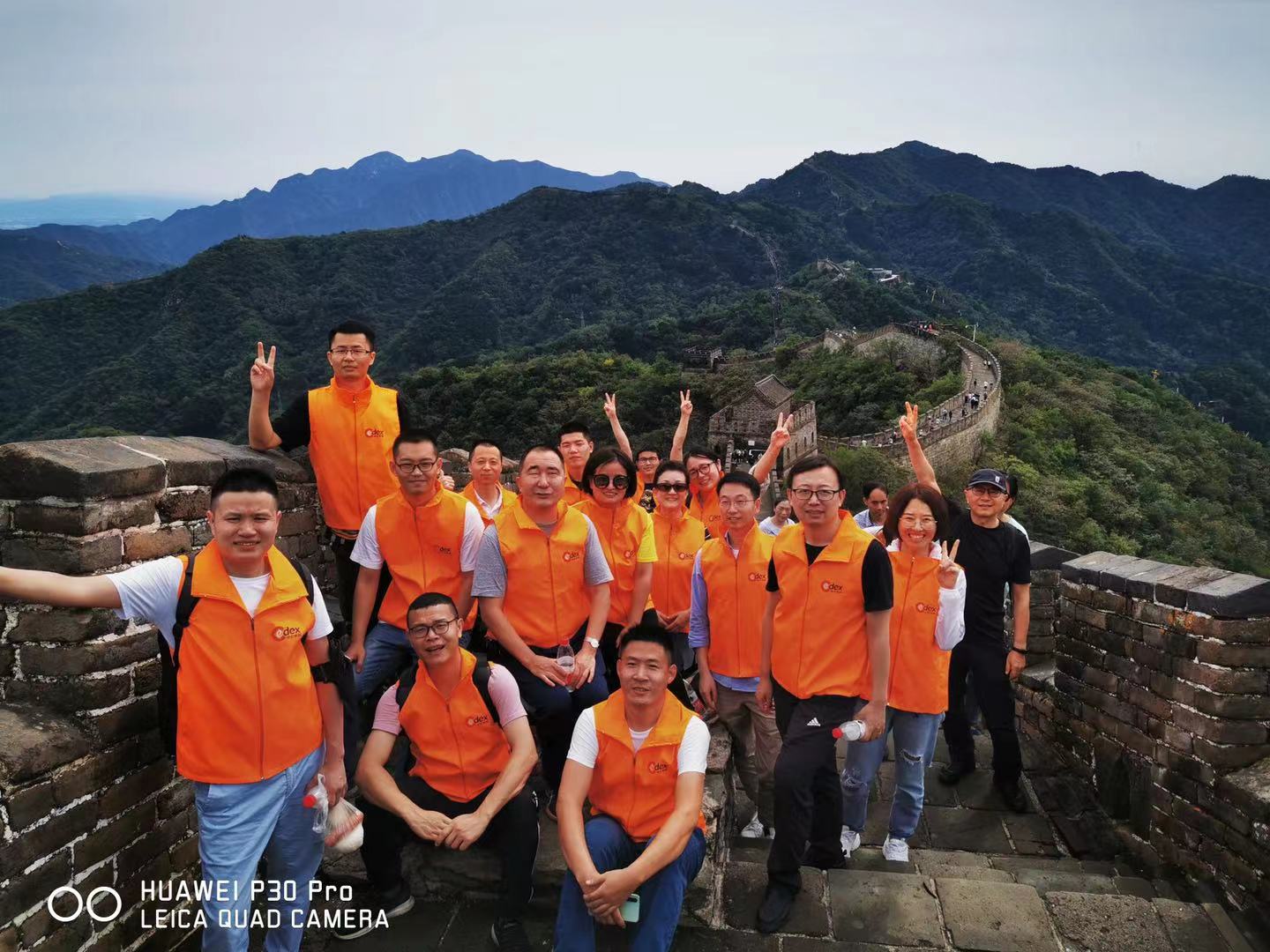 The Great Wall experience has brought a great discussion on the semi-annual meetings. The meeting on the 19th was the first off-line meeting after the pandemic crisis. Our colleagues have prepared some interesting shows as a new method for summarizing the past months’ work. As the meeting was taken at the 100-days count-down to 2022, CEDEX team has agreed on the mutual goals the company may achieve by the end of the year. 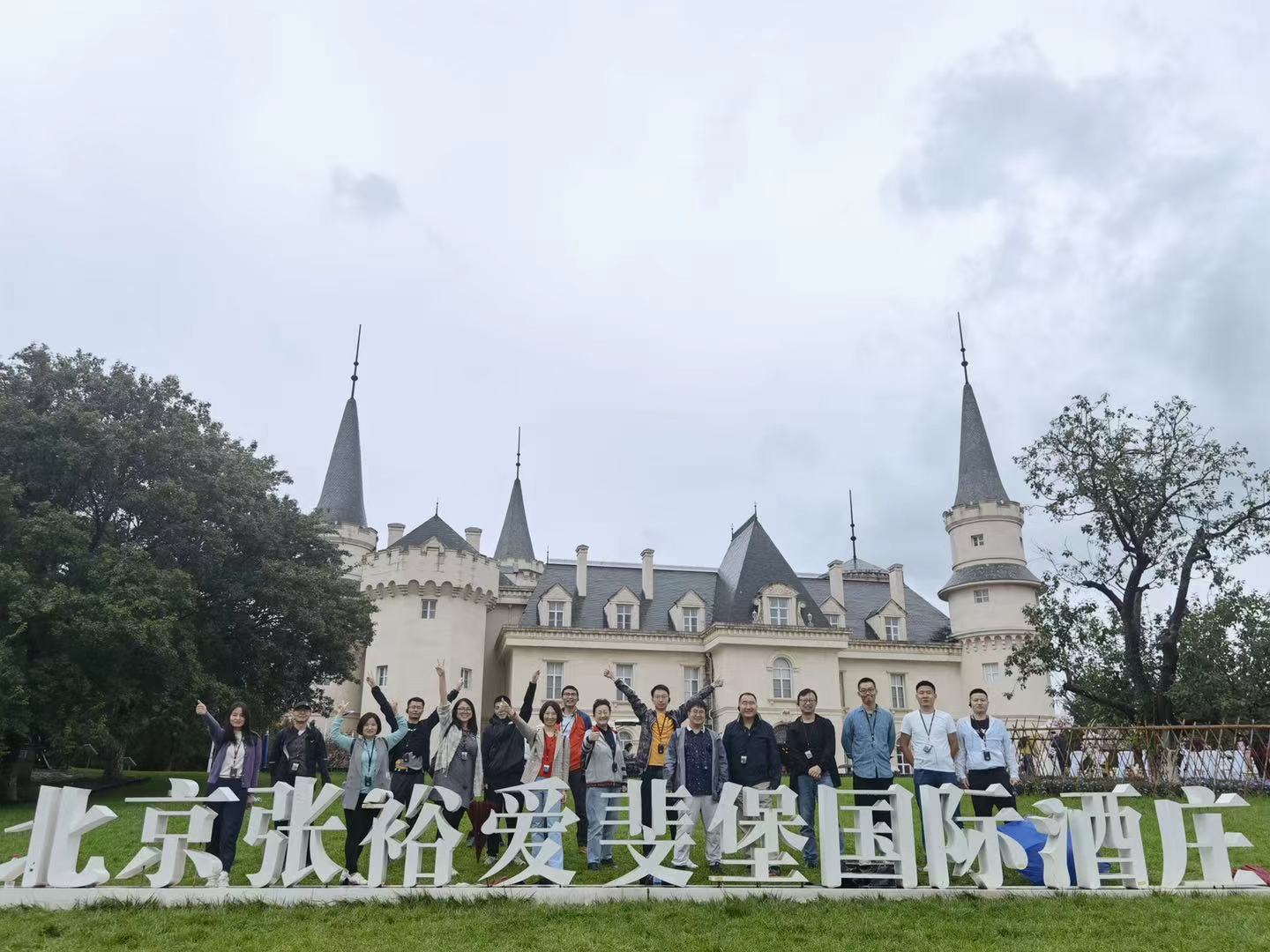 On September 20th, CEDEX team departed to Changyuafip winery. By visiting the museums and joining the wine-tasting events, our staff has gained some knowledge about the differentiation of various wines. The company has also prepare a special moon-cake to match the wine. By the end of the event, every staff received a bottle of wine with his/her own picture as a souvenir to memorize this special moment.

The mid-autumn festival is coming and we hope the trip to Great Wall and Changyuafip Winery could bring a relaxing moment and joyful memory for our staff.

We are looking forward to hearing from you.